This scheme aims at providing support in the form of grant-in-aid to for carrying out research studies to identify the existing knowledge gap and to translate the health leads into deliverable products. The scheme will focus on encouraging innovation, their translation and implementation research so that there is a better utilization of available knowledge.

The scheme is intended to create a pool of talented health research personnel in the country by upgrading skills of faculty of medical colleges, mid-career scientists, medical students etc by specialized training in priority areas of health research in leading national and international institutions.

This scheme has been launched based on successful experience of ICMR at Ghatampur (UP). It is a path breaking initiative for transfer of technology for early diagnosis and management of various diseases for the benefit of rural population.

This scheme has been approved to establish 80 Multidisciplinary Research Units (MRUs) in State Govt. Medical Colleges during 12th plan at a cost of Rs. 503.85 crores to create a dedicated infrastructure for research in Government Medical colleges with special focus on Non-Communicable Diseases (NCDs). 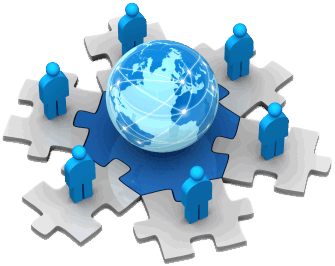 The President notified the creation of the Department of Health Research under the Ministry of Health & Family Welfare through an amendment to the Government of India (Allocation of Business) Rules, 1961 on the 17th September 2007.

Confused !! You can find all your answers here 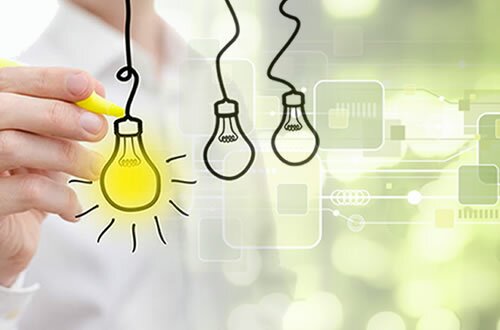 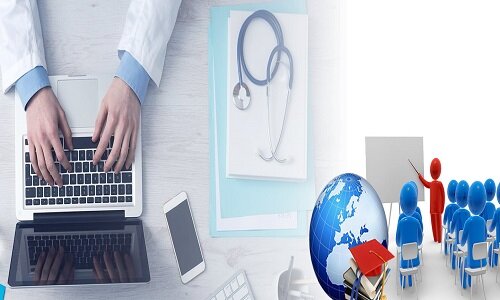 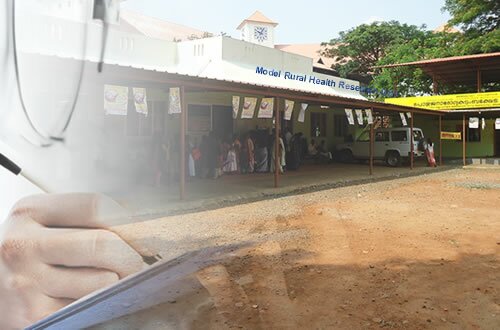 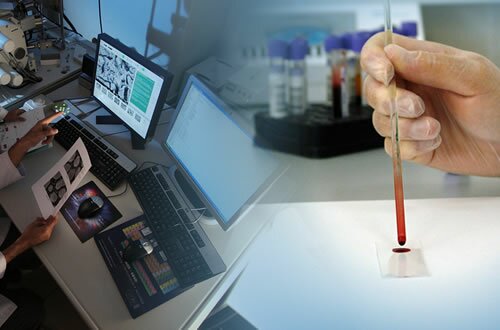 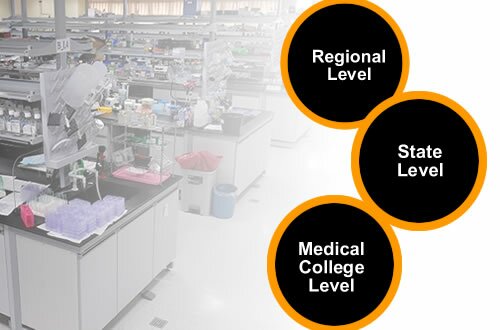 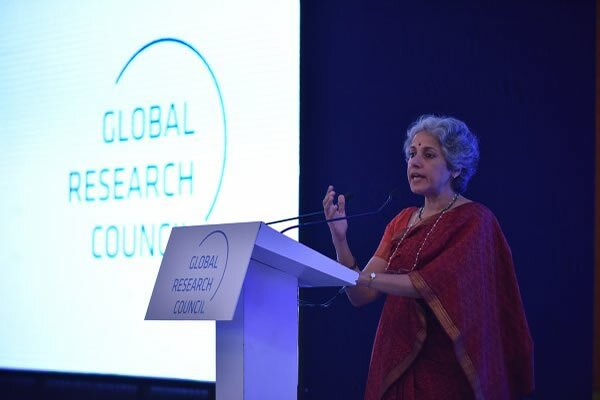